A few months ago, I cried in plain sight on an aeroplane. The worst had happened... OK not the worst worst... actually not second worst either but somewhere up there in the top 100 things that you don't want to happen on an aeroplane.
Right below having one of your children scream for the entire duration of a five hour flight is the heinous experience of having an adult turn to your three year old child and say: 'When this plane lands, I'm going to kill you'.

To which The Boy's response was to turn to me with a look of utter bewilderment and enquiry. I just scooped him up in my arms and told him it was a joke - which I think possibly was the intention. His crime had been being a three-year-old; neither kid had particularly acted out. We've never mentioned it again to him and neither has he.

So we're due to do a re-run to the sun! Yippee! But I'm anxious about the flight so I am compiling a list of activities to take with us for the collective nine hours of seated recreation. I hope you find it useful if you're doing a dash to the sun with your kids this year. If you have any recommendations, please add to the list through the comments section: 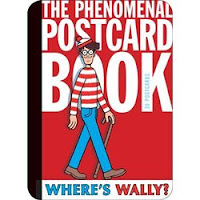 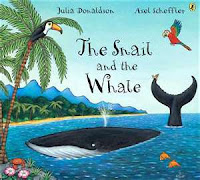 Well toodleoo folks, through the wonder of technology, there'll be scheduled posts in my absence, so do check in if you can snatch a mo'.
Posted by Emi Lou at 08:34