Adorn the footpath with rabbit footprints left over from Easter... 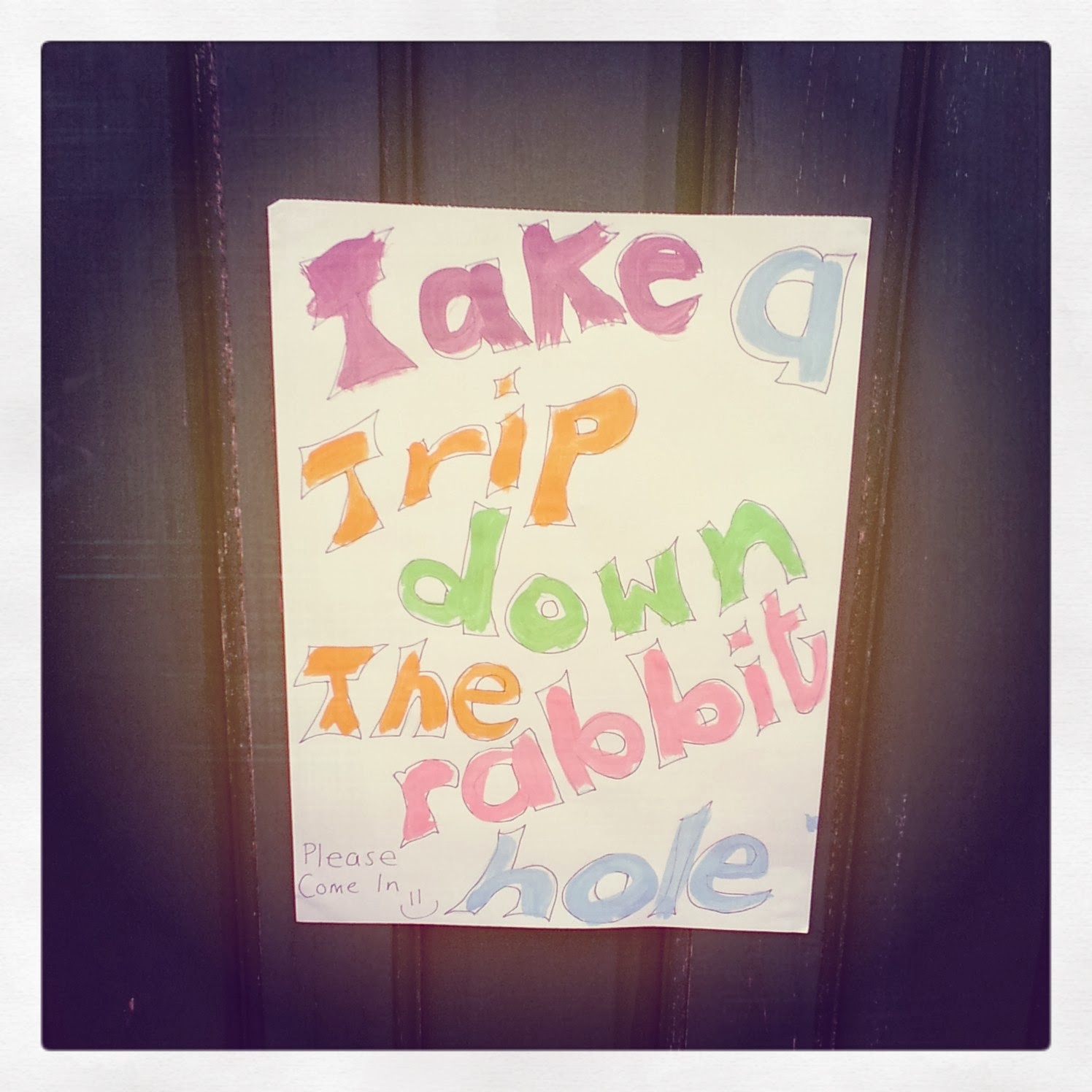 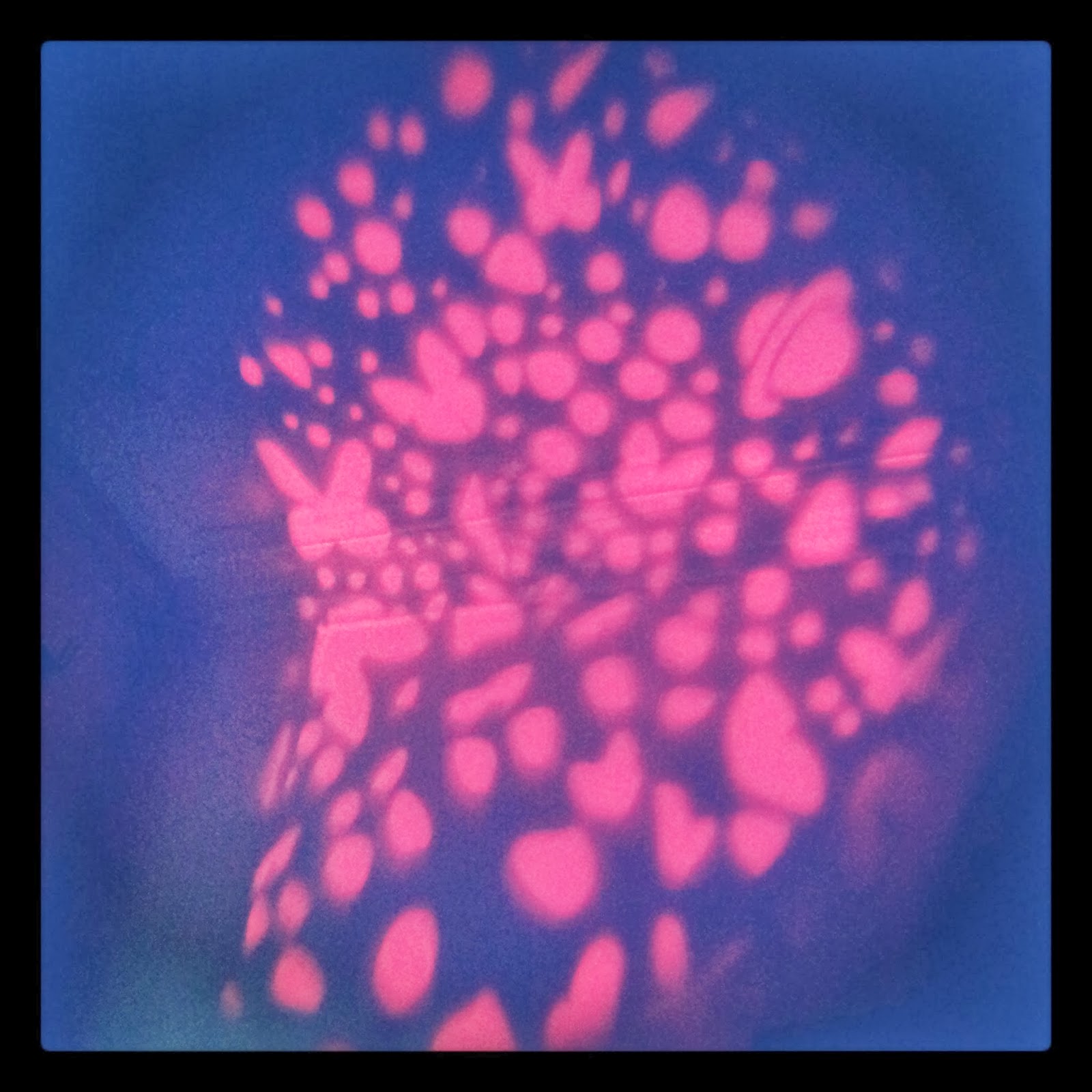 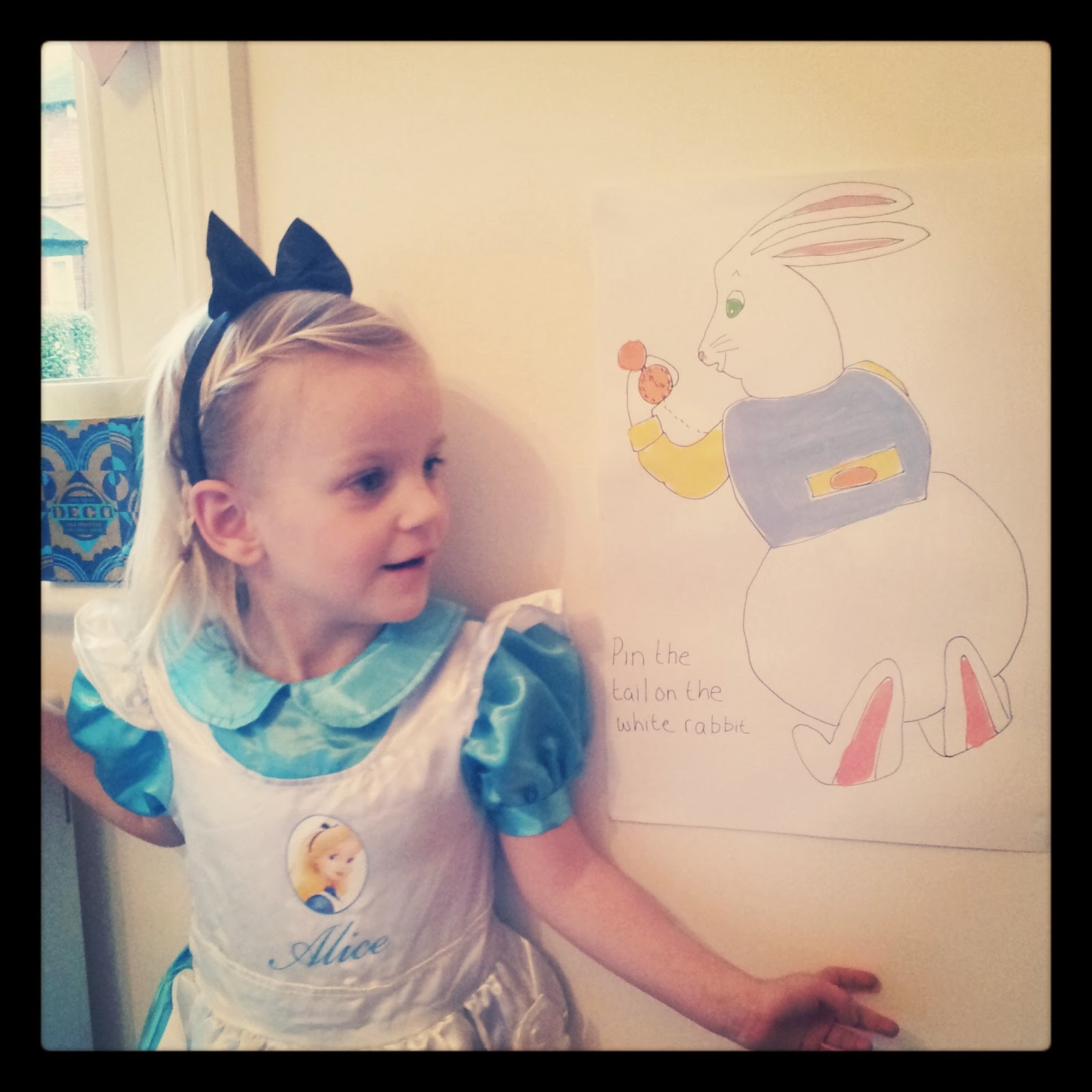 Pin the (cotton wool) tail on the white rabbit 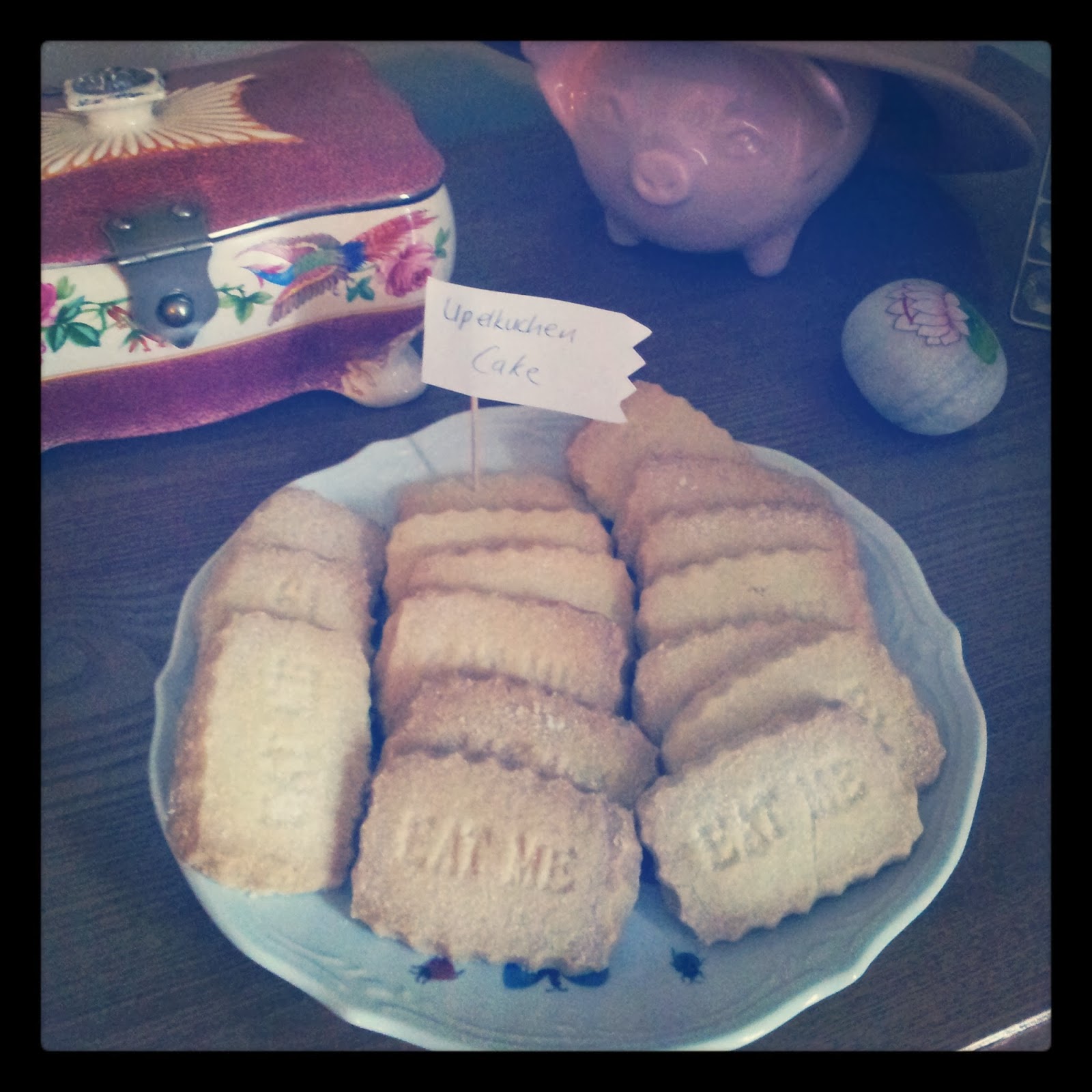 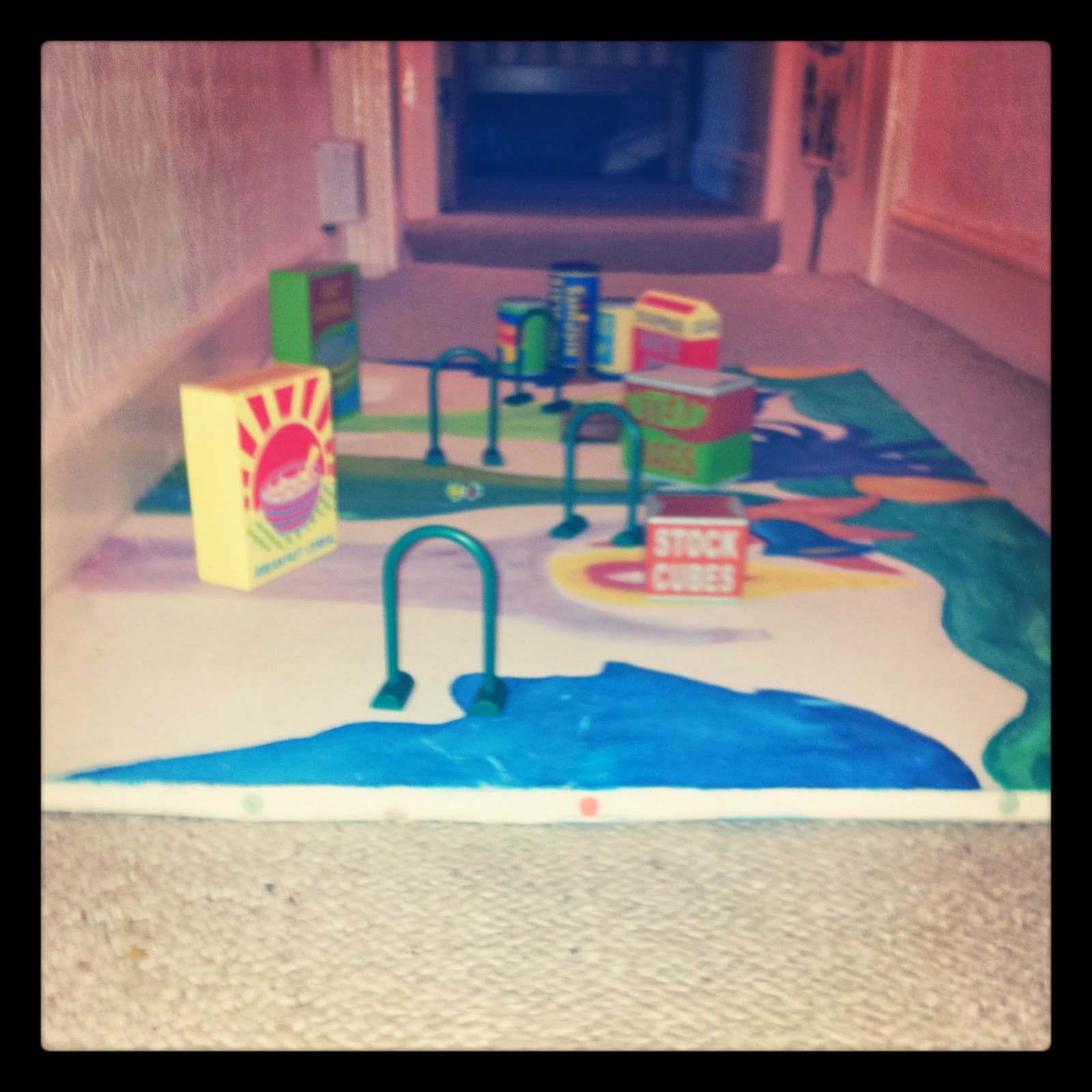 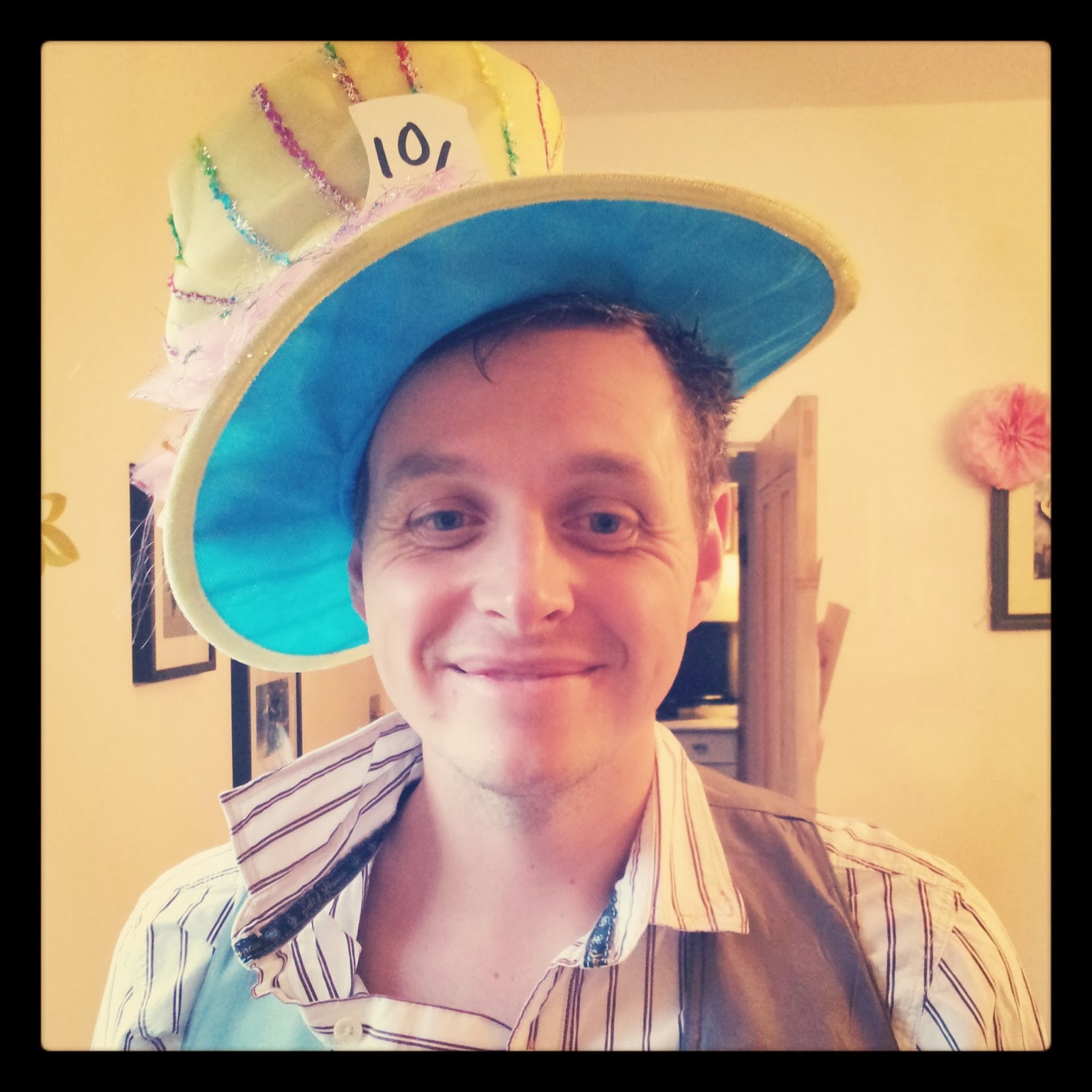 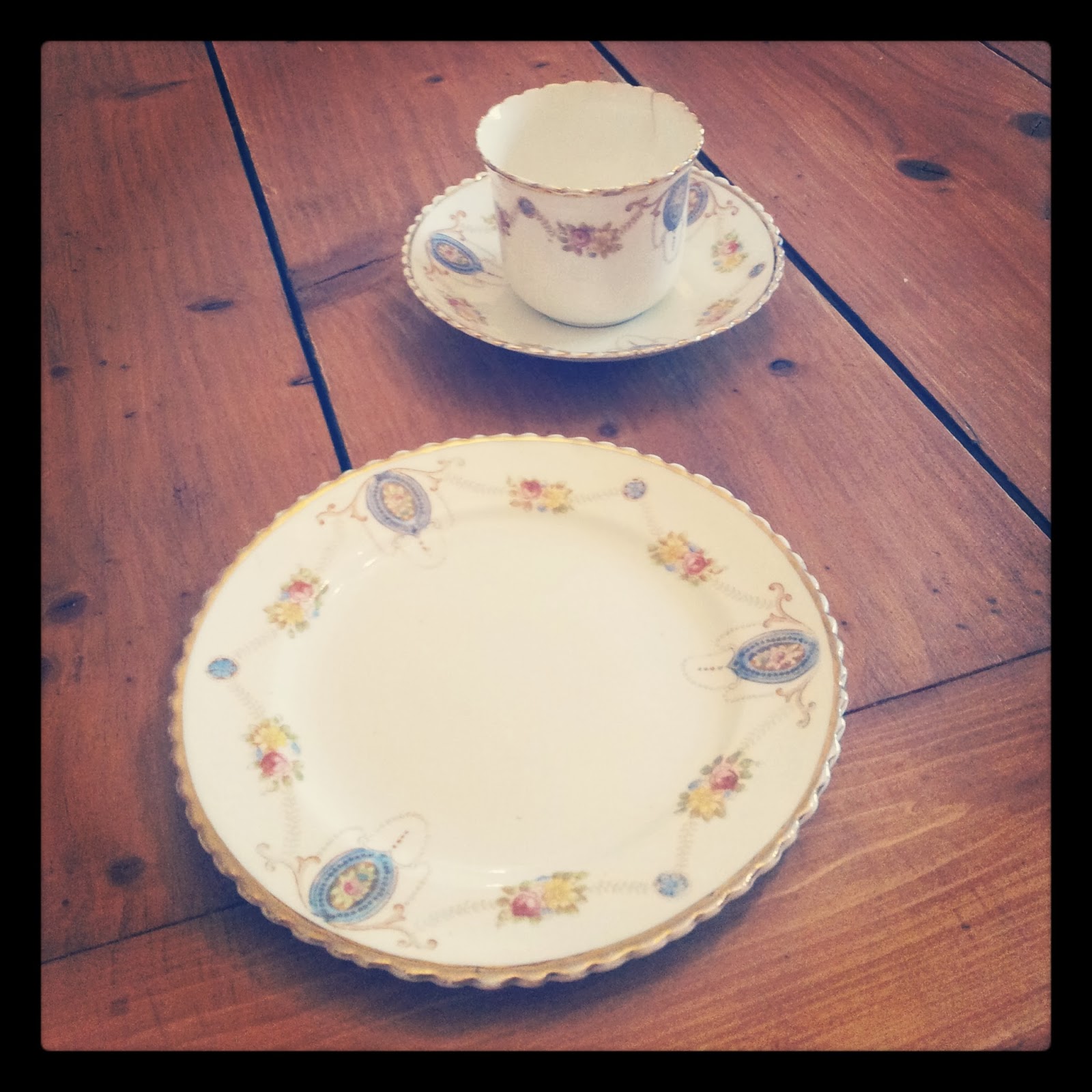 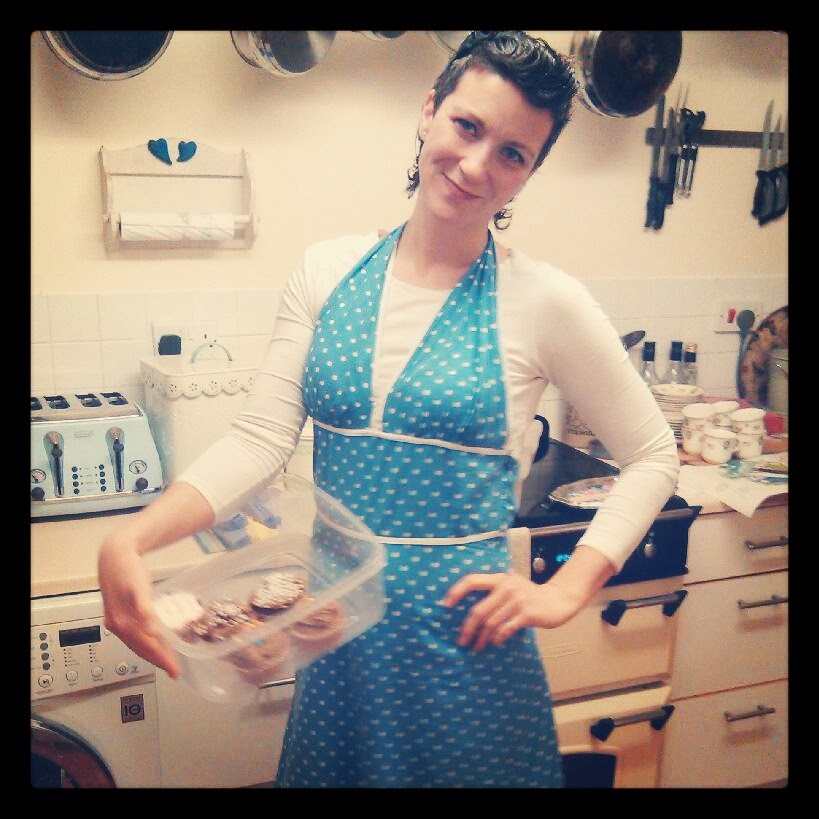 Acquire vaguely Alicey dress for 99p from... you guessed it!

A good time was had by all and with food done for £50 it was nice and cheaply cheapish! Zeeeeeee!


Once upon a time, a week last Tuesday, terrible trouble found its way to Storify Terrace.

He prowls, he leaps, he scowls - sometimes he even hisses! It's really no wonder he used to give Swift the willies!

On that terrible day, a week last Tuesday, Swift was minding his own business, eating his crunchy nuts, when who should skulk by but Fritzzzz. Swift  forgot his brekkie and soon a high speed chase was on.

Swift fluttered up the drainpipe, hovered in a panic over Minnow doing laps of the water butt, and did a frankly un-macho yelp, before diving behind the coal bunker. Fritz's claws had missed him by a feather. Swift gathered speed and flew ZOOOOOOOmish through the yard before he SPLAT! crashed into the kitchen window... (no laughing, be nice).

He was so dazed, even he had small dicky birds twittering round his head as he bounced, bruised and befuddled around the back yard.

As luck would have it, Officer Godmother returned from The Beat at that very moment, scaring Fritz away. Officer looked at the mess, Swift had tears in his eyes as he tried to be brave.

"I see what's happened here" Officer said in the voice he uses when he wants to sound serious and clever "you've broken your flappy... thing."

"You could call it that."

Fritz prowled along the top of the wall while Minnow explained everything.

Finally Swift said "But how will I reach my feeder now? Or get into my bunk nest? And how will I stay away from Fritz?" Fritz picked at a gleaming sharp tooth.

"Wait here, I'll be right back" said Officer Godmother disappearing into his cave of secretive wonders. He came back with some rubbish.

"I really don't think this is the time for recycling" said Swift.

"Just wait" said the Officer Godmother "I am going to bandage the injured... flapity flap and from this junk I will magic a make-shift wizzing aerofly"

"But!" Swift said to the Officer "How will you do that with a loo roll, a tea bag box, a chocolate wrapper and a cardboard cake stand?"

Officer said "You know Fairy Godmother didn't have this trouble with Cinderella!" and he got out his scissors.

"But you need a wand? And don't you have to say "Bibbidy, bobbidy, boo"?" squarked Swift.

"Well I'm not that sort of Godmother" he said "and this kind of magic doesn't need a wand or sparkly stars, just the magic of craftly cleverness."

With a few shakes of a dicky bird's tale, The Officer Godmother had turned this... 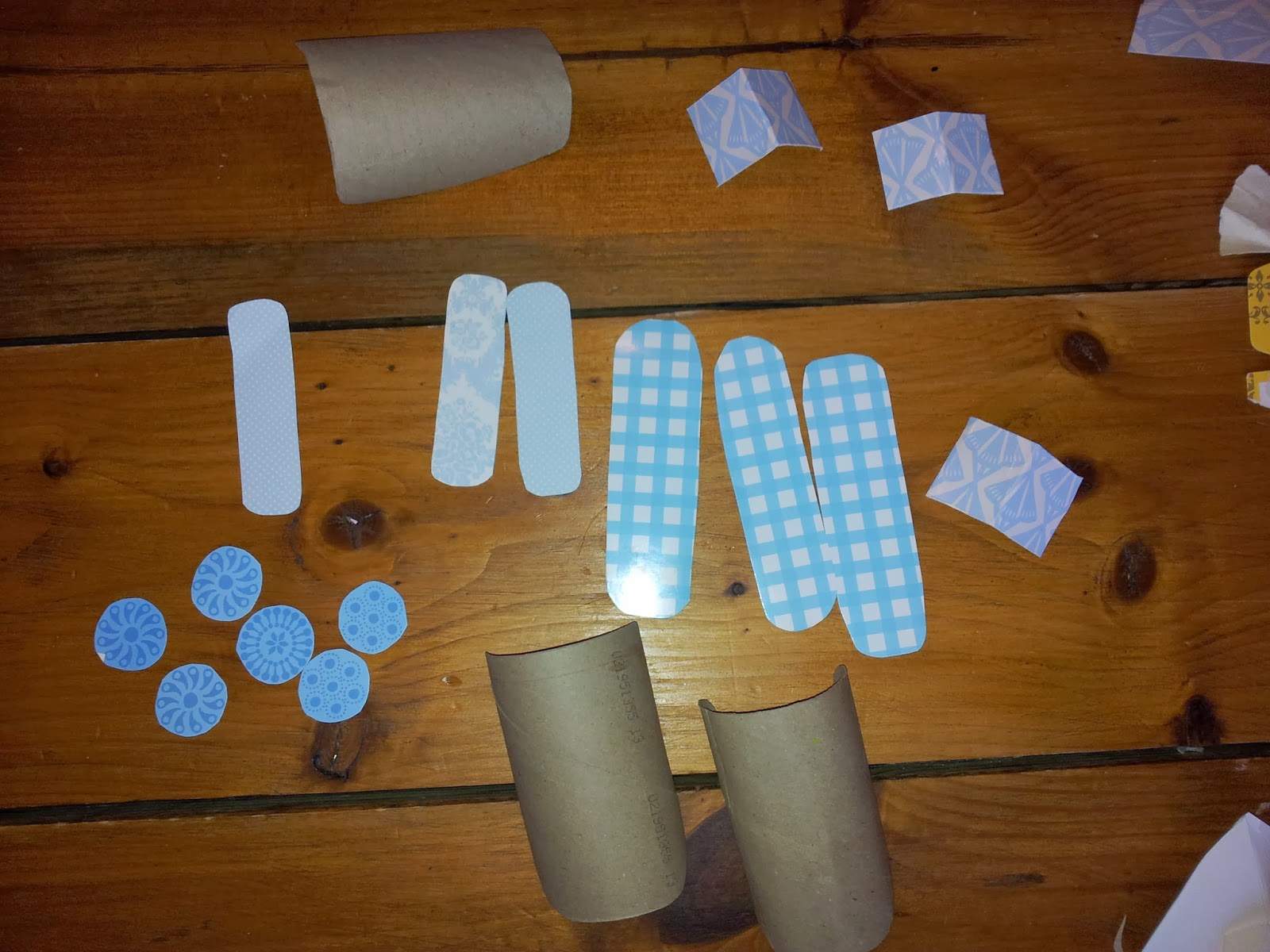 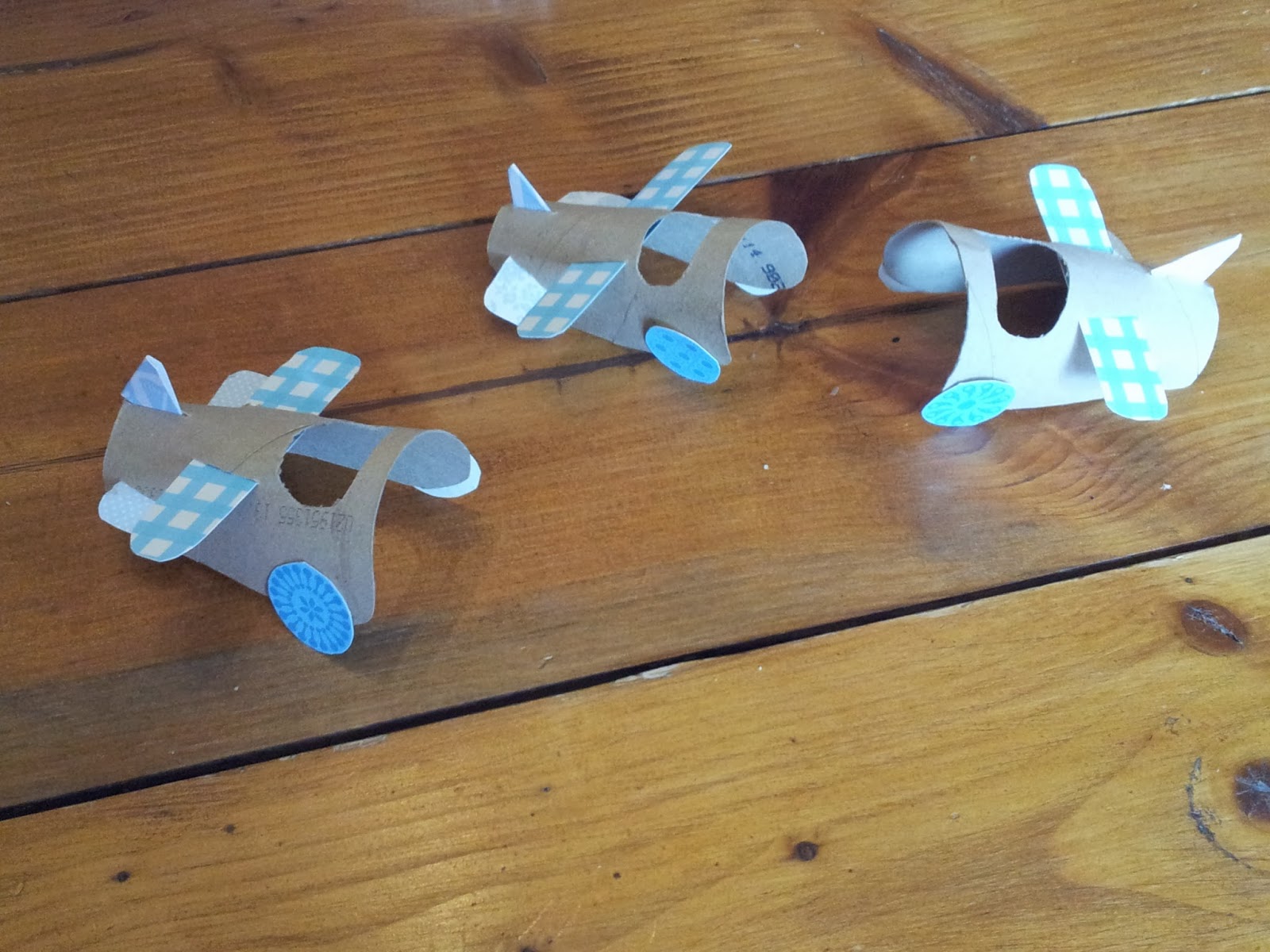 A few days later, Swift was dozing on his tra-perch, when he was awoken by a soft stroke on his cheek. "Gaaah!" he blared when he realised it was the bronze tail of that bonkers cat, Fritz.

"But you chased me!" said Swift

"Yessssssssss it wasssssss a fun game" said Fritz, "sssssssssorry about your wing".

"And you hissed at me!" said Swift, still unsure.

In the flap of a wing, Swift and Fritz became friends. It turned out Fritz was a funny, kind and quite lovely tabby cat... even if a little bit bonkers.